To find out more about our bespoke Seagull Deterrent systems,
please request a call back or call us on
01752 669 009

Gulls are aggressive and cause a regular nuisance in coastal cities and in more recent years, in inland regions. Large amounts of their bird droppings can result in structural damage and block gutters. The gull's physical size and aggressive nature, especially at times of nesting can also lead to attacks on the general public and employees.

Gulls will roost on the highest points of a roof, usually the ridge, chimneys or along the highest flat roof. If you are able to prevent gulls from landing on these areas they will often leave the property for good. Gulls are at their noisiest during the nesting season which is April to July. The eggs are usually laid in April or May, with the young gulls hatching approximately 4 weeks later and finally leave the nest after another 5-6 weeks.

Once installed, our Gull deterrents will create savings on cleaning and maintenance bills whilst still giving safe access to your staff and clients. The reduction in fouling, noise nuisance and aggressive behaviour from gulls on your premises will be significant difference.

A number of alternative gull proofing systems to the three most popular solutions of Birdnet, Birdspike and Birdwire systems are also available to deter and solve your gull problem.

Gullwire is an ingenious gull control system deterrent, preventing gulls from landing without entangling them, yet retaining easy access for maintenance staff. The system consists of parallel wires that are installed above the building surface at widths just below the wing span of the gulls, thereby preventing the birds from landing in the area below. This still allows the building occupier access for maintenance purposes.

Daddi Long Legs is another great gull deterrent, a removable patented gull control system to protect those areas that require regular access for maintenance or usage. The system has a freely rotating head with long stainless steel wires that bounce in the wind or when birds contact it. This not only irritates the bird but interferes with their attempts to land or take off.

It is easily detachable and reusable, ideal for the boating and marine industry or to protect temporary structures. They can be used on any flat surfaces that require a lot of coverage to keep pest birds away. Ideal for use on AC units, rooftops, boats, posts and other flat surfaces 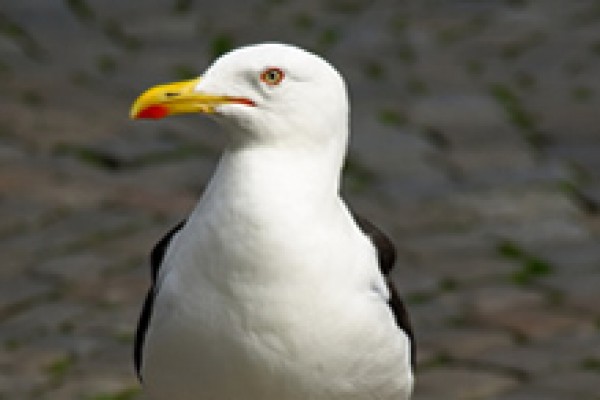 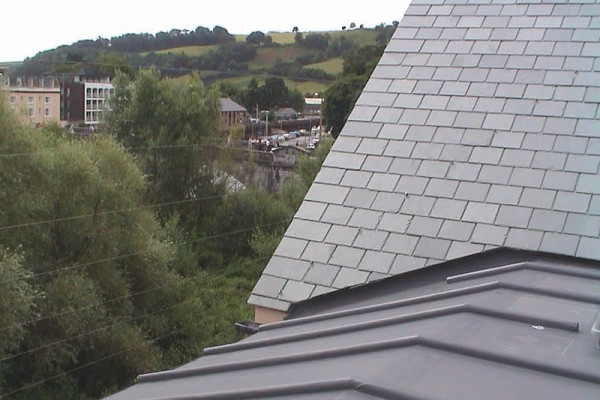 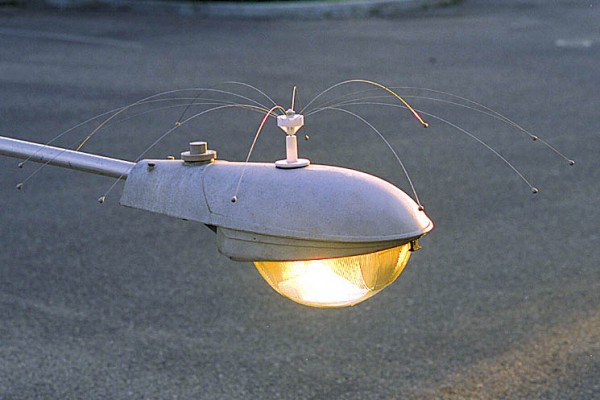 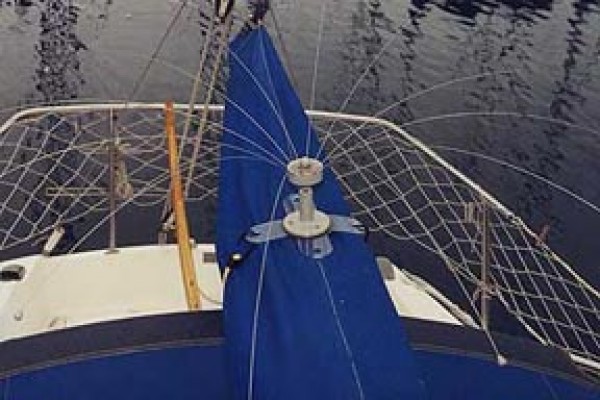 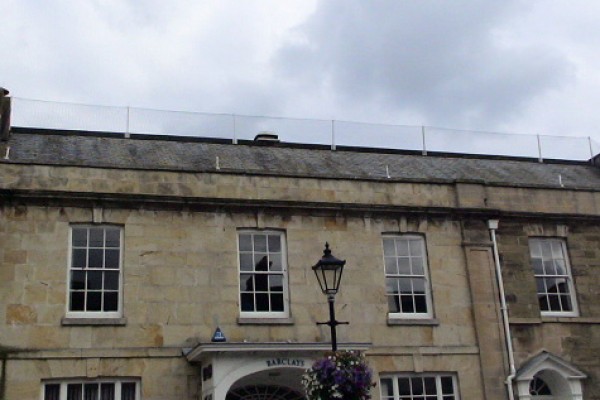 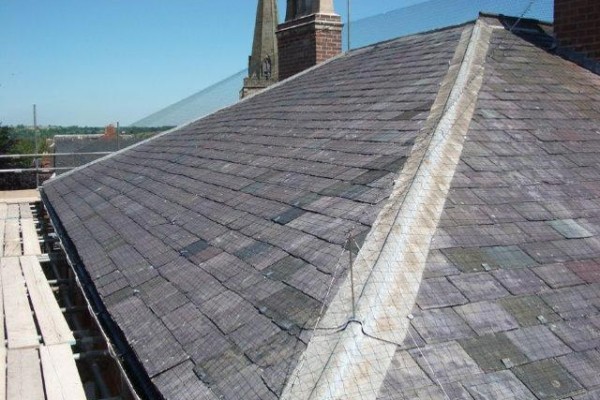 To find out more about our bespoke Gull Deterrent systems please request a call back or call us on 01752 669 009.

Stay up to date on announcements and special offers by following us on LinkedIn. 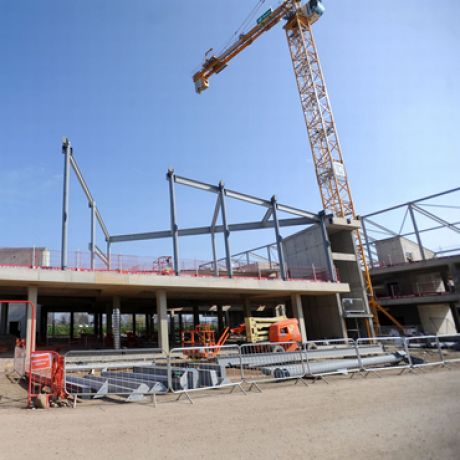 Construction
Specialising in Bird Control works within the Construction industry to help mitigate conflict with Pigeons and Gulls. 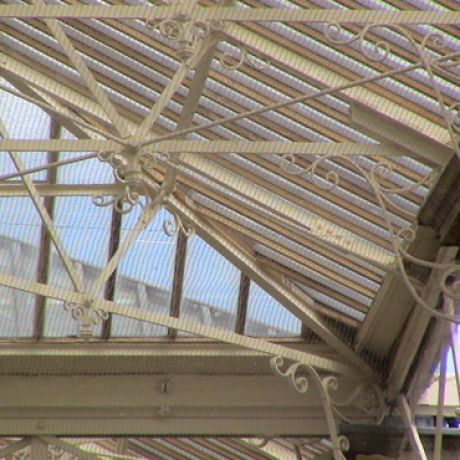 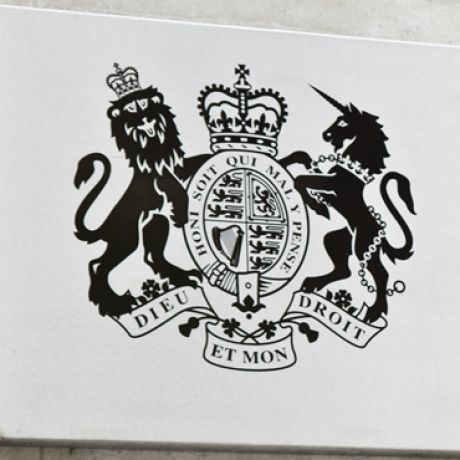 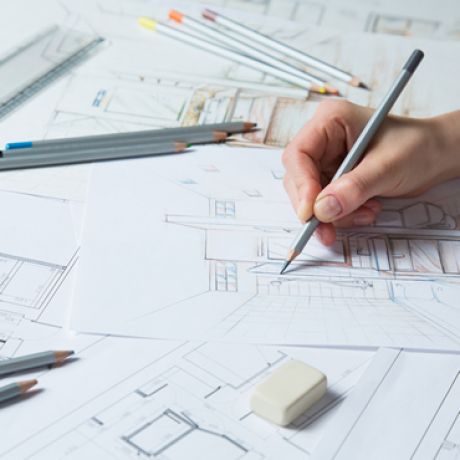 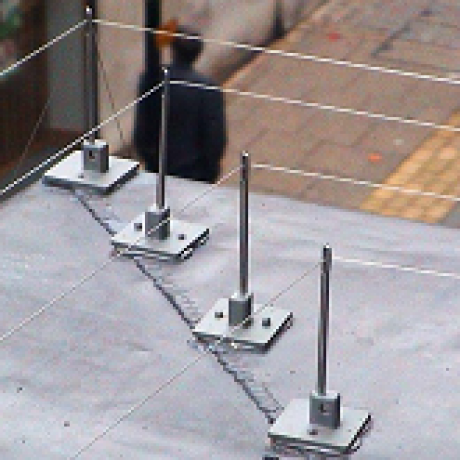 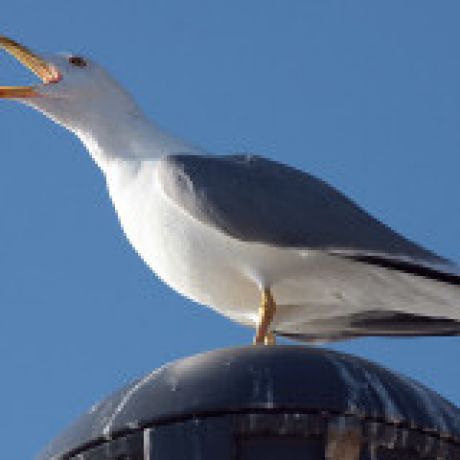 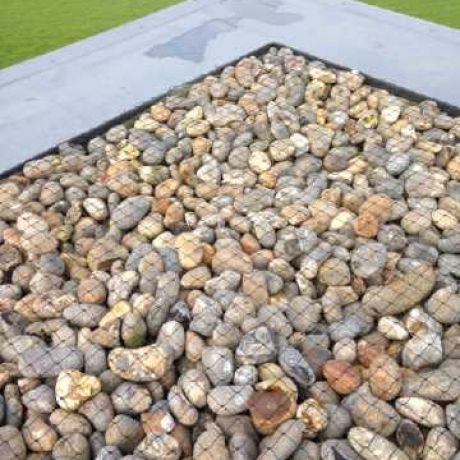 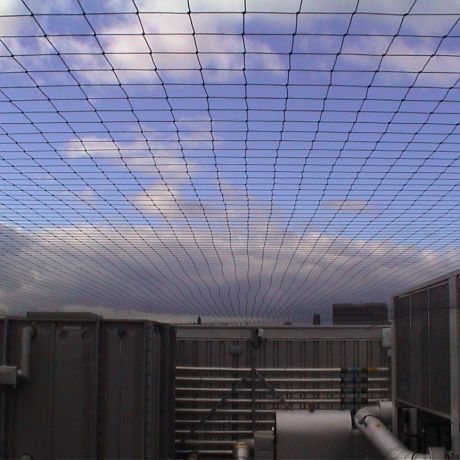 Our Bird Control Specialists provide bird deterrent solutions to clients all over the UK.
As one of the UK’s largest specialist bird control companies, we have the specialist knowledge to create the most effective bird deterrent systems to suit our individual clients’ requirements. From bird netting, bird wire and bird spikes to pigeon deterrents, seagull deterrent systems everything in between, we strive to provide high quality solutions for all our clients.

At Eco Environmental we take great concern on all matters of health and safety and we are proud of the accreditation's we have received. We are members of Builders Profile and Constructionline and have attained accreditation's  with SafeContractor, RISQS and CHAS. To download any of our certifications click on the logos below.