With outstanding sea views and sumptuous local seafood served up at the South Beach Café it was obvious to see why the resident Seagulls were keen to carry on frequenting these roof top premises which offered both an abundance of food and Breeding Season shelter.

Seagulls will roost on the highest points of a roof, usually the ridge or along the highest flat roof area and are at their noisiest during the nesting season which is April to July. The eggs are usually laid in April or May, with the young gulls hatching approximately 4 weeks later and finally leave the nest after another 5-6 weeks.

We were asked to a provide a resolution to the existing Gull issue at this very popular seaside Holiday Park.

Gulls had been swooping down from the roof areas and attacking both staff and customers in the outdoor eating area and bar of the Terrace.

The Gulls become especially protective and aggressive during the breeding season. If the gulls believe their eggs or young are in danger, they understandably become very defensive.

Our manufactured netting is UV stabilised, it does not absorb water and stretch so it is chemically inert and our in-house measure accuracy enables us to cut these nets to size with minimum wastage.

We also supplied and installed our Eco Bird Spikes to the roof perimeter to ensure that gulls do not attempt to walk onto the net directly from the roof.

As part of a strategy to reduce the gull colony which is causing a clear Health & Safety risk, we will also provide our Gull Colony Management programme during the Breeding Season to deter birds from nesting on the roof areas.

Works were completed from a 4.2m narrow short tower that allowed safe access to all areas by our competent PASMA trained team.

Our Install Team and Project Manager loved working at this picturesque site; the exciting nature of the installation tested their skills and site works management which included sourcing and delivering materials and plant to a “live” working site.

The client was very happy with the final outcome of our initial works and we were delighted to have been further awarded additional Gull Proofing works on the back of this success. 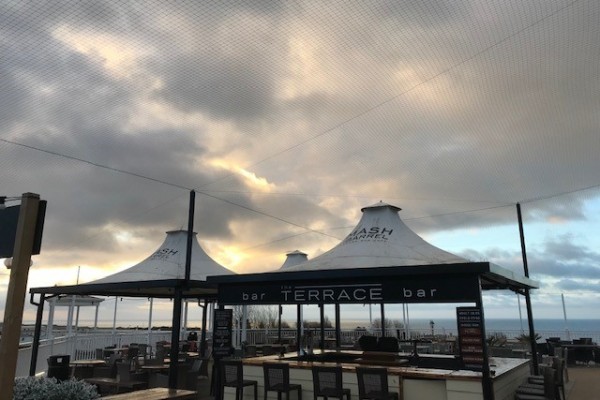 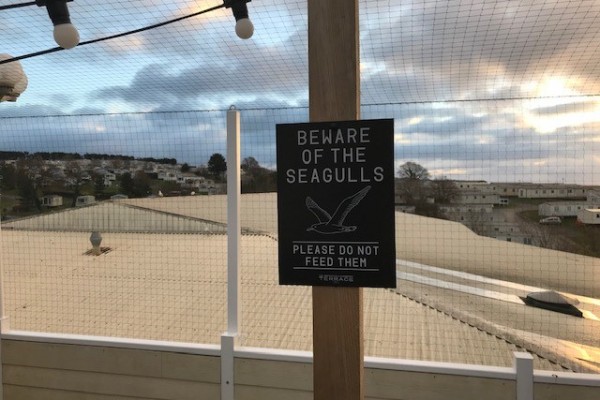 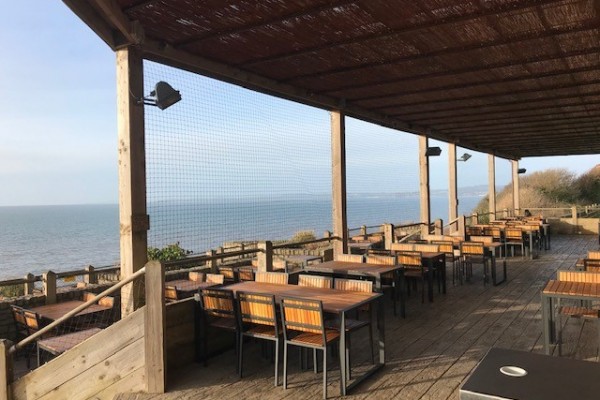 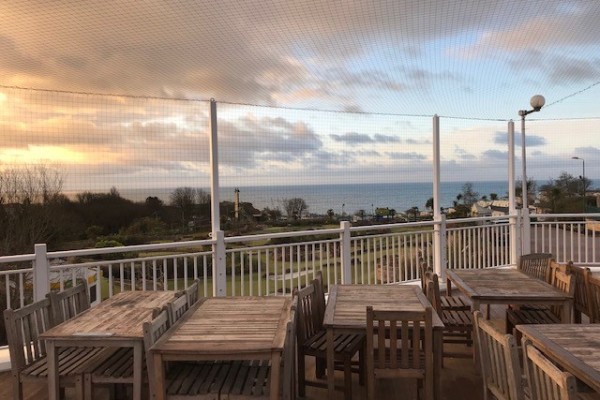 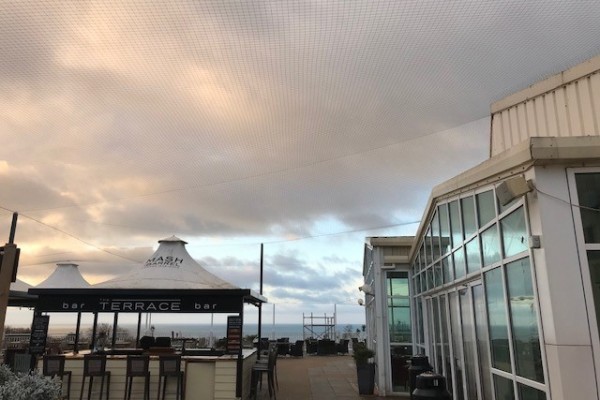