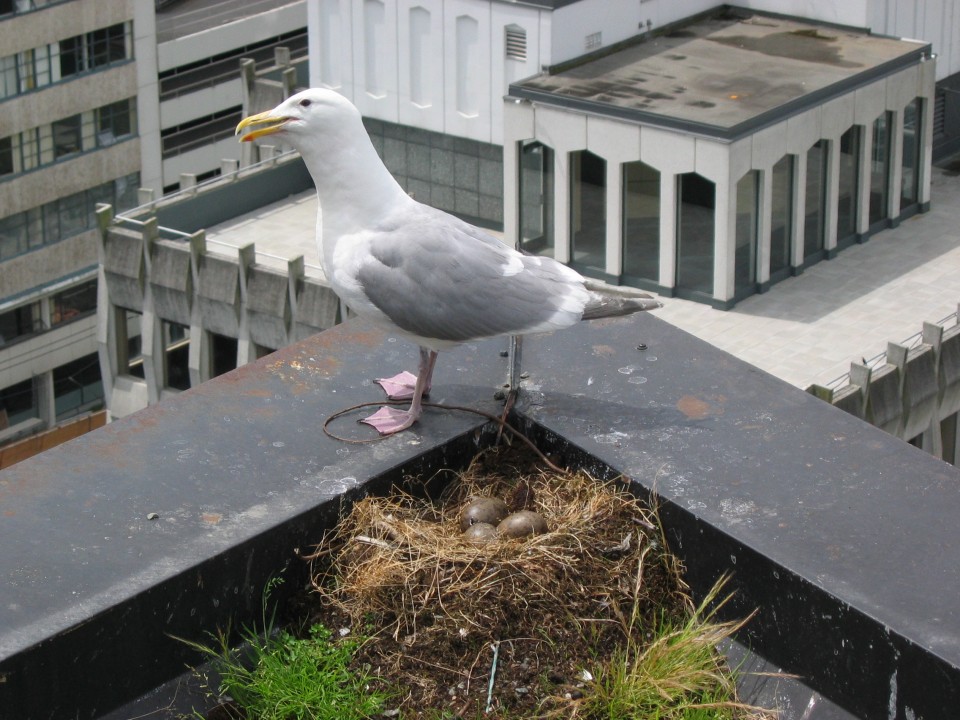 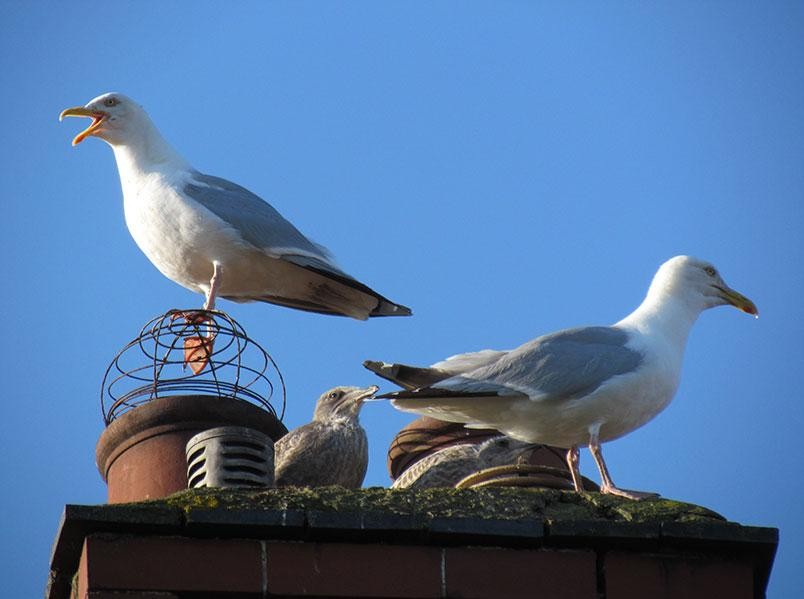 Gulls/Seagulls when left to their own devices can be the neighbours from hell, often swooping from height and attacking to protect their nests and young.

Seagull mating activity will start in February when birds begin to identify nesting sites, courting is in full swing by March, and by April the nest will have been made. Typically, eggs (3 per nest) will be laid in late April or May. On a modern building, nests will tend to be built behind a parapet wall or where there is protection from the elements.

There are various, affordable systems available that will help to overcome the threat and deter Gulls/Seagulls from nesting on your buildings and flat roof shelters,these include:

An efficient plan is likely to use a combination of the above methods so please call us on 01752 669009 -  we will carry out a free site survey to ensure that the most cost-effective solution is recommended, this quotation will be valid for 90 days and prices fixed.

All wild birds are protected under the Wildlife and Countryside Act 1981 and it is illegal – except under licence to take, injure or kill wild birds or interfere with their nest or eggs.