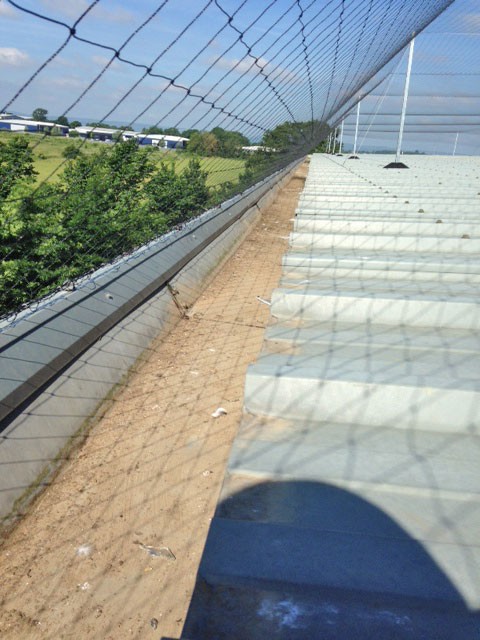 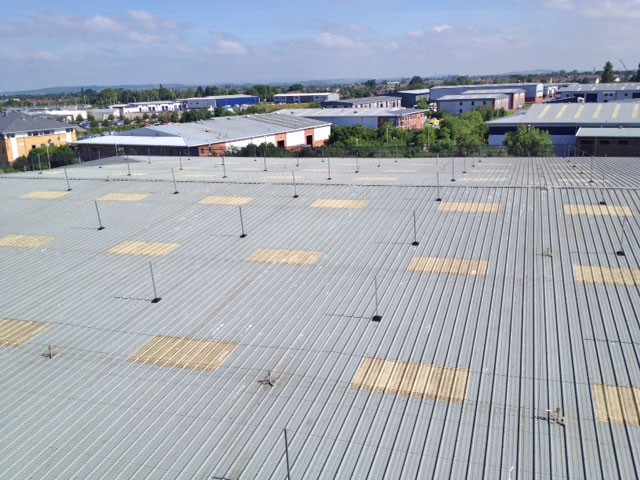 Anixters large facility in Quedgeley Gloucester has been plagued by gulls nesting on the roof, Eco impressed the Estates team with our detailed technical brief and our price against local pest controllers and were awarded the works to install a large tensioned seagull Birdnet System to the entire roof area before the breeding season began.

This not only prevented gulls nesting on the roof by preventing access, but also eliminated the other costs involved in managing this ongoing problem of nesting gulls including increased maintenance and cleaning costs to remove the gulls and large amount of nesting debris that would build up each year.

Why have Seagull Deterrent systems?

Seagulls can be aggressive and cause a regular nuisance. Large amounts of their bird droppings can result in structural damage and block gutters. The gull's physical size and aggressive nature, especially at times of nesting can also lead to attacks on the general public and employees.

Delighted with the result

Dave Harry - regional Contract Manager over saw the project which was completed on time and on budget by the team."This is a big net by anyone's standards but the modular nature of the supporting system makes it robust and I'm delighted with the result the team have created” he commented

Gillian McFetridge representing Anixter commented "It's made a huge difference to the site with very few gulls now seen around our building”.

Please contact us on 01752 669009 to find out more about our effective bird netting systems!